English Training’s Word of The Day –

Andrea Sempio is the name of the suspect in the new investigation into the murder of Chiara Poggi which has started in Pavia.

Corriere della Sera reported that investigations into the man were “inevitable” after the application was submitted by Alberto Stasi’s lawyers.  https://en.wikipedia.org/wiki/Corriere_della_Sera

Sempio’s genetic profile coincides with the fragments of DNA found under the nails of Chiara Poggi, who was killed on the morning of 13 August 2007 in her small detached house in Garlasco.

Sempio was a friend of Marco, the victim’s brother, and often visited the house at Via Pascoli 8, arriving on his bicycle. The bicycle which was in question during the trial.

The “first” investigation into the murder concluded with a 16-year jail sentence for Chiara’s ex-boyfriend, Alberto Stasi, now 33, who has been in prison in Bollate since last December.

But now, at the end of the defense investigation by the lawyers of the Giarda law firm assisting the Stasi family, together with an investigative agency, the State Prosecutor’s Office (PM) of Pavia has opened a second investigation. 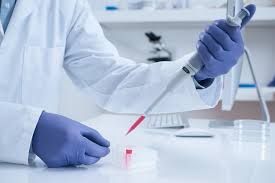 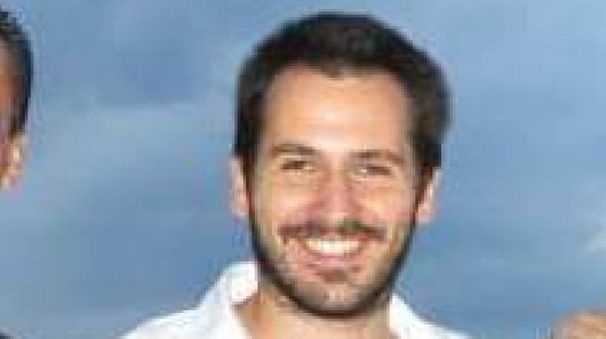 The “proof” provided by DNA tests is not the only important aspect, although the police will now be looking into the tests carried out by the private investigators. Sempio had already been questioned on two occasions by the police. The first time Sempio was questioned a few days after the murder and the other the following year. According to investigative sources, the alibi given at the time, although considered ‘solid’, on re-examination presents anomalies and inconsistencies.

Grammar – The Past Perfect

Sempio is thought to have lied about his movements, convinced he would not be unmasked, as indeed initially happened. Those who have read the investigation reports have mentioned checks that should have been carried out straight after the murder but which were neglected.

Both the Poggi family’s lawyers and other professionals – geneticists and criminologists not directly involved in the investigation – have publicly and forcefully challenged the sensational new evidence presented by the defense, but it is difficult to also overlook the results of investigations into the suspect’s mobile phone traffic.

The DNA “proof” was provided by traces left on a spoon and a bottle of water, later analysed by a renowned geneticist, for whom the results left no room for doubt. Before the final judgment, Stasi had been acquitted twice. Sempio, the young friend of Chiara’s brother has the same shoe size (8½) as the footprint found on the blood-stained floor in the house in Garlasco. As previously reported, Sempio used a bicycle to go around town. Two witnesses, Franca Bermani and Manuela Travain, had noticed a (woman’s) bicycle outside the house in the period between 9.23 and 10.20 on 13 August.

Chiara was killed between 9.12 and 9.35, when Stasi was still at home in front of his computer.

He was the one who discovered his ex-girlfriend’s body at 1.50pm and called for help.

Chiara was in her pyjamas and was killed near to the stairs with an unknown weapon, perhaps a hammer, according to judges, which either did not come from the house, or was taken away together with two beach towels. The crime scene gave the impression of being “crystallized” without any signs of disorder, implying that the person who knocked at the door of the house was someone Chiara knew.

What is reasonable doubt?

Reasonable doubt is a standard of proof used in criminal trials. When a criminal defendant is prosecuted, the prosecutor must prove the defendant’s guilty Beyond a Reasonable Doubt. … A preponderance of the evidence simply means that one side has more evidence in its favor than the other, even by the smallest degree.

Find sentences in the the story using the Present Simple, Present Perfect, Past Simple, The Past Perfect, The Passive voice and the use of should.