Lega Councilor scorned for his comments on rape: a minority of Italians believe sexual molestations and violence brought on by victims

Beware what you wear

BOLOGNA – “Over 90 percent of reports on sexual violence against women are false and should be shelved, jamming up prosecutor’s offices and courts, but that doesn’t make the news,” Umberto La Morgia, councilor at Casalecchio di Reno was reported to have said recently to local media. 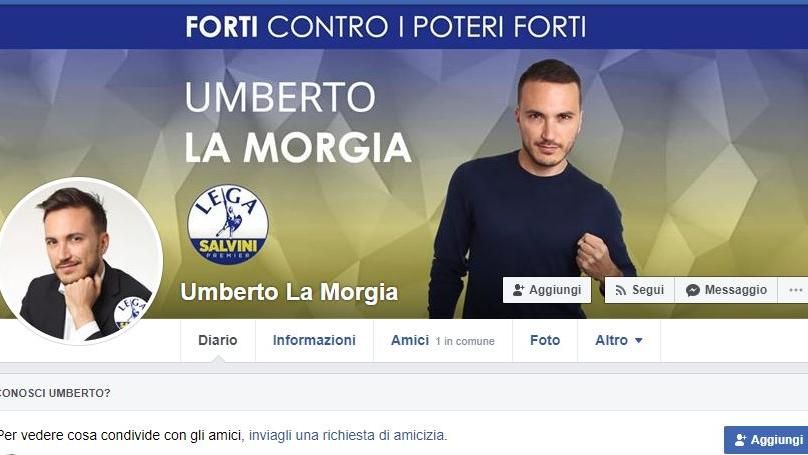 The blame game from the young Lega councilor drew criticisms from the center-left party (PD) secretary Alice Morotti, who blasted the unsubstantiated claim as being “unacceptable words of madness.”

Although some Lega members have distanced themselves from the councilor’s reckless statements, the majority of the right-leaning party have allowed the statements to go unchecked.

La Morgia’s controversial statements came on the heels of an ISTAT report that was released last week. According to the survey, entitled Stereotypes on Gender Roles and the Social Image of Sexual violence:

Some 23.9 percent of Italians think women bring on rape on themselves because of the way they dress.

Some 39.3 of the Italian population think that women can avoid rape if she really wants to.

Some 15.1 think that if a woman is raped under the influence of drugs or alcohol, then they are partly responsible.

Some 6.2 percent say serious women do not get raped.

The report, however, did not provide details as to how many Italians were surveyed nor the socio-economic background of those questioned.

English Training News with files from: