What do Extra Terrestrials think of us?

The human race can be confusing.

Indeed, sometimes in Venice, the line between puppets and people was not always clear.

How did it all begin?

Once Upon A Time in a Zoo.

By instinct! And by force!

A jungle of suspicion.

In the animal kingdom there was and there still is

beauty and the beast.

Would an infinite number of monkeys typing at random, eventually produce the entire works of Shakespeare?

Before we measure our superiority, remember, We are only one percent smarter than a monkey.

Everything that we are that distinguishes us from chimps emerges from the one percent difference in D.N.A.

Think about how smart they (Aliens) would be?

Back to the real world.

Singing the streets of serenade.

With a love song that he made.

Steps out of the shade

You and me babe,

I am continuing my journey.

In search of new locations.

And so my fellow Americans.

Ask not what your country can do for you?

Ask what you can do for your country?

My fellow citizens of the world.

Ask not what America will do for you?

But what together we can do for the Freedom of Man!

I was inspired by the Camelot Prince.

The Cocktail bar was closed.

I was far away from home.

And I was alone.

Quiz: What said imagination is more important than knowledge? 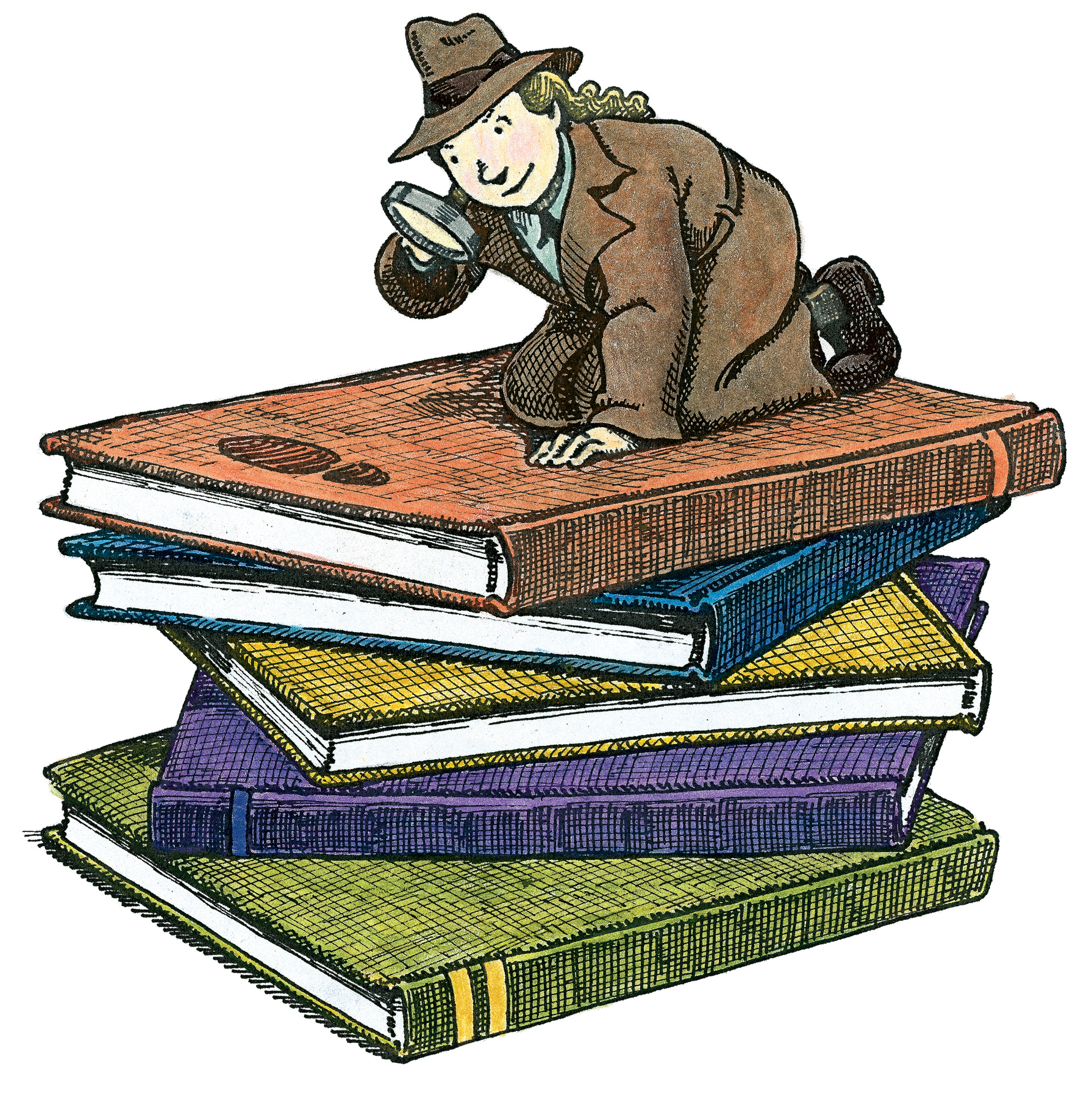